Chambanamoms.com is the top online resource for families in the Champaign-Urbana area.
Learn More | Advertise
You are here: Home / Blog / News / Champaign County Fair Among Flurry of Fair Cancellations

“After weeks of monitoring and many discussions between our board members and local health officials, we feel it is in the best interest of the county, vendors, exhibitors, staff, and fairgoers,” the board wrote in a Facebook post. The fair was scheduled for July 23-Aug. 1. 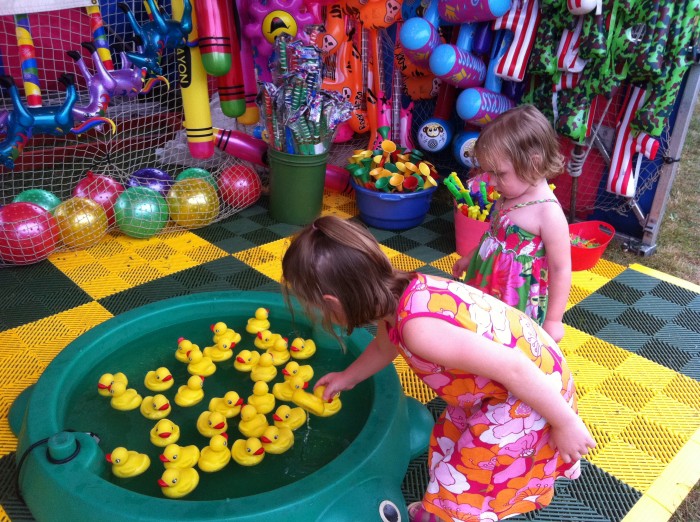 Refunds will be offered to those who had purchased concert tickets. The post said information on obtaining the refund “will be available in the coming weeks.”

Champaign County joins the growing list of fairs that will not take place this summer. Also on Friday the Georgetown Fair Association announced its fair, scheduled for Aug. 8-15, has been canceled. Options for concert ticket refunds are available here.

The Illinois State Fair in Springfield has not announced plans for its Aug. 13-23 event, though it has acknowledged on its website that “large events like the Illinois and DuQuoin State Fairs are unfortunately not likely to happen in the near future.”