You are here: Home / Restaurants / Biggby Coffee to Shut Down Last Champaign Store

Champaign’s last Biggby Coffee store will close its doors for good at the end of business on Sunday, Oct. 20.

Owner Jim Goetz made the announcement on Thursday afternoon via the company Facebook page. 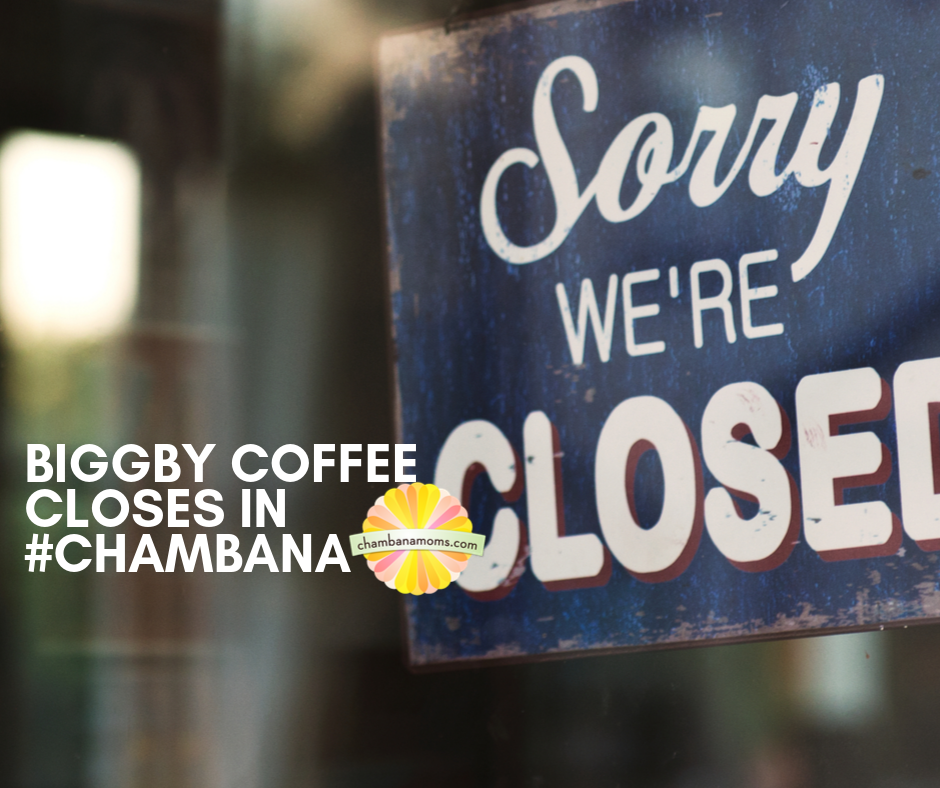 “Competition and new upcoming state regulations has made it near impossible for me to continue business. But I do not want to focus on the reason for closure,” Goetz wrote. “I want to say thank you. Thank you for bringing me into your lives, thank you for choosing to help support my family through your patronage. Thank you. The toughest part of this closure is I feel that I am taking a home away from some people and for that I am sorry.”

Open for six years, the chain’s flagship store is located at the corner of Springfield and Mattis, in the Round Barn complex.

That area has become an epicenter for coffee giants. Recently, a Dunkin’ opened up the street in the former Za’s building. A newly constructed development across the intersection includes a Starbucks Coffee, which will be open in weeks. 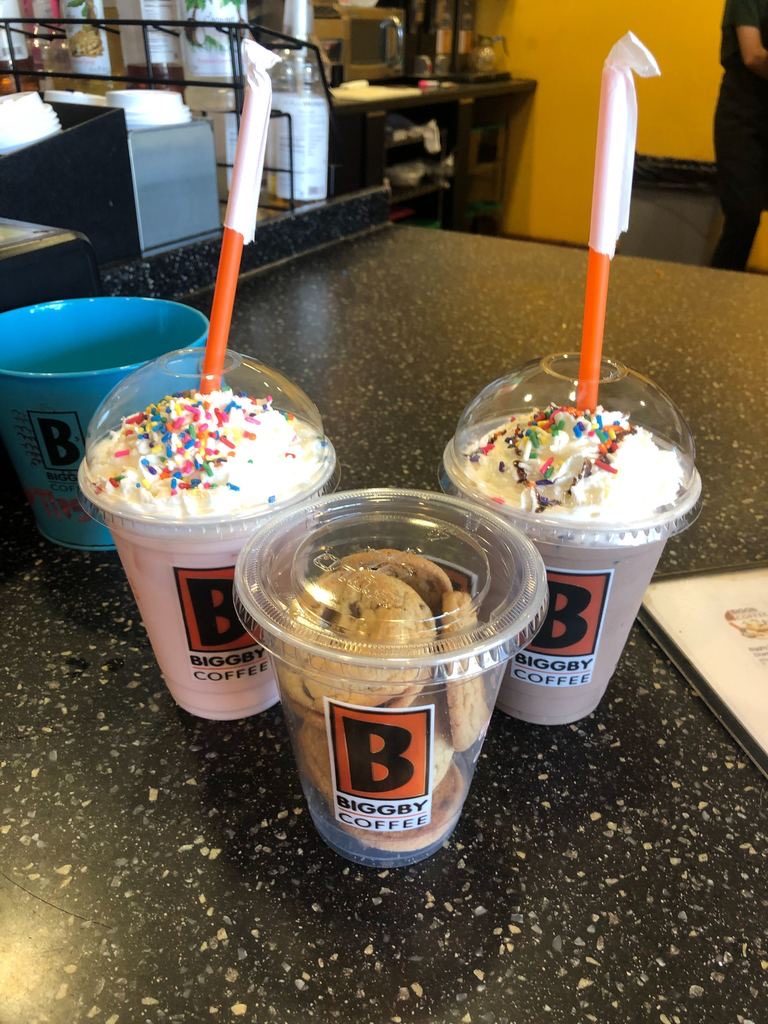 Biggby Coffee has been in the community since 2011. At one time, Biggby Coffee had three Champaign locations: in Market Place Shopping Center, another on North Prospect near Meijer and the flagship store at the corner of Springfield and Mattis.

The North Prospect store closed in 2018. The Biggby Coffee at Market Place – the first one to open in the area – closed in late January 2019.

All of the stores were active in the community, supporting local charities such as The Center for Wounded Veterans at the University of Illinois. They also hosted story times, LEGO play times, and music for young children, to build community for young families.

After the Champaign store closes, Biggby will no longer have any active locations in the state of Illinois.

Goetz remains the owner of the Biggby Coffee in Plainfield, Indiana.

Biggby Coffee is based in East Lansing, Michigan. The regional chain has stores primarily in the Wisconsin, Michigan, Indiana, but also in South Carolina and Texas.

Editor’s note: We wish Jim and his entire team all the best, as they were wonderful supporters and collaborators with chambanamoms.com. They will be missed.