Editor’s Note: This is part 2 in a four-part series.

My friends and family know me as a person who’s always got it together. But the truth is, I’ve never been great at making decisions. Don’t believe me? Just ask my husband how long it took me to pick the “right” paint color for our bedroom.

I started out knowing I wanted a dreamy blue: muted, calm and serene. (You know, just like me!) I’d seen magazine layouts that echoed my vision – and I’d determined this vision would be mine. But after bringing home paint swatches from multiple stores and realizing none of them were the exact-right shade, I found myself frustrated, annoyed and increasingly paralyzed with indecision. I knew I was way overthinking it. But, suddenly, I hated all those blue paint chips, and I never wanted to see them again.

This, of course, led to me moving the samples to an unseen pile on top of our dresser for several months. Which led to my husband forcing my hand at the Home Depot one night and demanding (OK, strongly suggesting) that I pick out a color right then and there. Which led to me selecting an oddly electric shade that sort of matched the squares of blue in our bedding. Which ultimately proved to be the worst decision ever when we got home and rolled it onto the walls. Instead of making me feel like I lived in a magazine, it made me feel like I was trapped inside a Tiffany box – and it made my husband feel like a prisoner in a 1960s hospital ward.

So … yeah. That didn’t go well. Though I did eventually find the perfect shade to paint over top of it a few months later. I love being in my bedroom now, but for a while there, it made me awfully twitchy.

I share this story with a healthy sense of shame because WHO CARES, KARI? IT’S JUST PAINT. But it’s also a good example of how my mind works when faced with more important decisions, like picking the right elementary school for my children. Though having triplets has seriously curbed my quest for perfection — because, c’mon, that’s impossible — my commitment to making what I’ll call “thoughtful” choices can still be potentially crippling, particularly when I’ve got too many options and no hard-and-fast deadlines to rein me in. I’m a writer and editor, after all, and it’s all I know. At least with this decision, I’ve only got until March 31 to torture myself.

With 12 schools to choose from, I decided to start with the obvious: visiting the official Schools of Choice website to read everything I could about the process. Being the huge nerd that I am, I pored over the online “Welcome to Kindergarten” booklet and was pleasantly surprised to find that it answered most of my basic questions. Thanks to a helpful list of important dates, I also learned that Stratton Elementary School would be hosting the first of two general Schools of Choice information sessions a few weeks later, so I showed up early to get a good seat, armed with notebook and pencil.

Now, I’ve been to Stratton before for various reasons. But when I walked through the doors that night, I looked at everything through a more critical lens. I admired the art projects papering the walls and the topics the kids were tackling in their studies – from Vincent Van Gogh to World War II. I even tried to picture my kids navigating the hallways with their enormous backpacks, and the thought of it was both silly and sobering. Yep, it’s happening: My kids are going to kindergarten. But how would I know when I’d found The One?

As it turns out, the first part of the information session was a rehash of everything I’d read online, projected onto a large screen with basic talking points. The presentation itself was fine – but I was really impressed when they not only paused to ask if anyone needed an interpreter in Spanish or French, both en español and en français, but readily provided said interpreters within seconds for those who raised their hands. (Thumbs way up, Unit 4!) The most useful aspect for me, however, came afterward, when we were encouraged to talk one-on-one with the presenters about individual concerns before wandering over to a room that was set up like a Schools of Choice career fair: a sea of tables staffed with school representatives who were there to answer all of our questions.

Since time was limited that night, I decided to focus on two schools that I’ve been eyeing in particular because 1) I know parents who rave about them, 2) I know they’re close to our house and 3) I don’t see the point of targeting non-proximity schools when we have several great options nearby. I spoke briefly to the assistant principal from Bottenfield, who lit up when I explained I was shopping around for three and enthusiastically handed me a daily schedule and copy of the school newsletter. I also talked at length to the principal at South Side, who proudly offered me his card and encouraged me to contact him if the public tour times didn’t work out for us. He said he’d take us around himself at any time; that’s how confident he was that we’d love the school.

My biggest concern upfront as a triplet mom was whether a district policy would force me to split my kids into separate classes, which at this point, I don’t want to do. Thankfully, I learned that there isn’t one; individual schools leave that decision up to the parents, though teachers and administrators often weigh in down the road once they get to know your children’s personalities. I also worried that having three rising kindergarteners — as opposed to one — would make it more difficult to get into the school we really wanted, but I was assured more than once that it wouldn’t. In fact, a Unit 4 rep told me, having more than one child in the lottery would technically help us since school assignments are made by computer. As long as one of our kids got into our top-choice school, she explained, the other two would be manually pulled in by an actual human. All I’d have to do is make the request.

The only other question I had the following day was one of proximity. I’d tried in vain to use the online proximity lookup tool at home, but it wouldn’t recognize my address no matter how many different ways I tried to enter it. In the end, I had to submit a request via an online contact form but received a reply on the very same day from the Schools of Choice secretary. She admitted that even she had trouble with my address (which is funny, considering we live on one of Champaign’s most well-traveled roads), but she finally used a slightly different house number and came up with the following list:

When I replied asking whether we could also consider Bottenfield a proximity school since Google Maps shows it’s exactly 1.5 miles away, she wrote back first-thing the very next morning confirming that, yes, she’d consulted with the Transportation Department, and our address did indeed include Bottenfield.

With that, I had my short list, and getting organized was a welcome relief. Having triplets typically makes everything harder, but for once, the odds are tentatively in our favor. I guess that makes me just like Katniss Everdeen, except I lack bow skills and an amazing stylist — and I’m guessing she gets to pee alone. 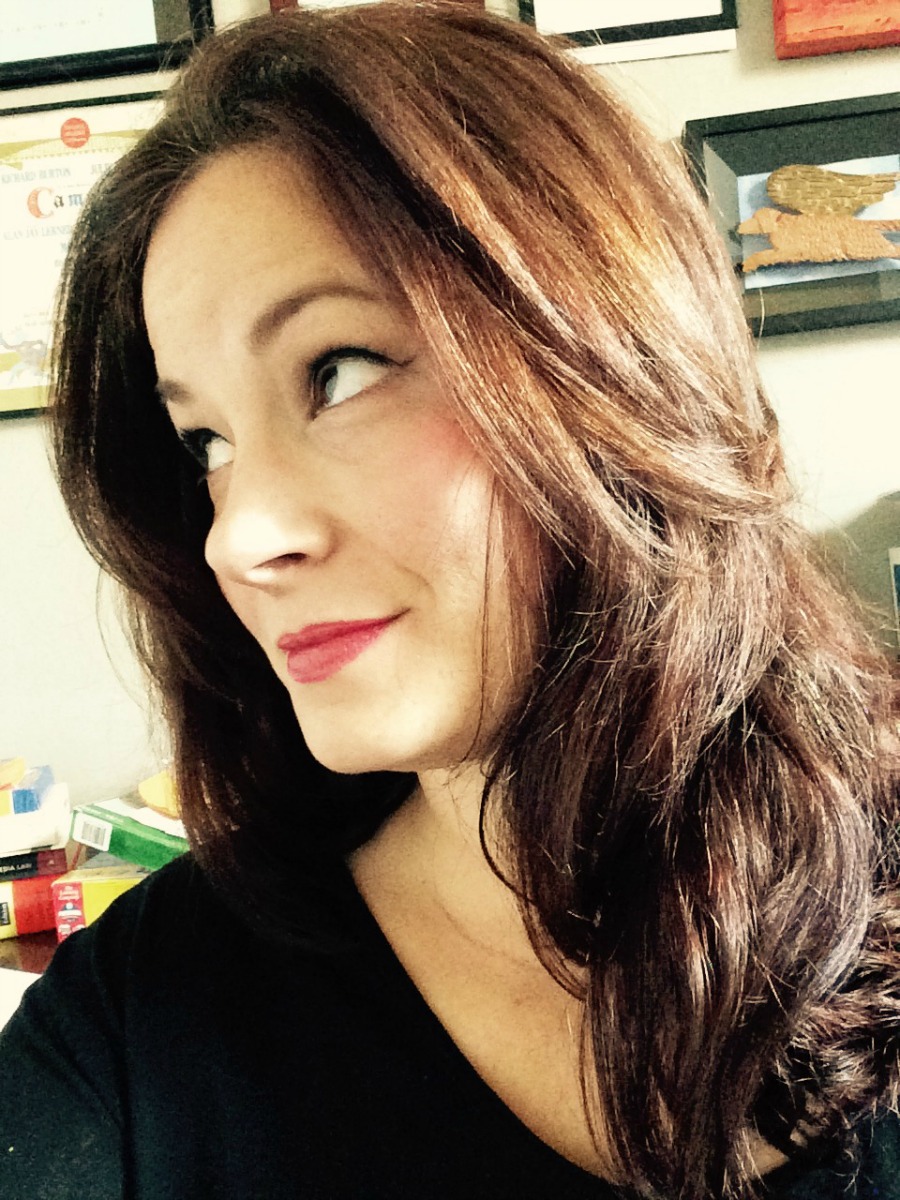