You are here: Home / Archives for Elf on the Shelf 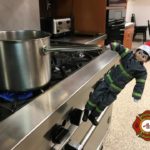 The Elf on a Shelf craze has taken up residence in the Champaign Fire Department. 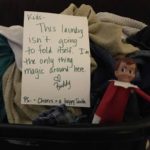 The teen edition of the Elf on the Shelf is not nearly as fun for my kids, but my to do list is definitely shorter. 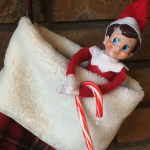 By Kelly Youngblood Our elf story began seven years ago, back when I had two kids three and under. Now I have three kids 10 and under. And a seven-year old elf named “Dane.” It’s been a long seven years. By my calculations, that’s roughly 210 nights of me trying to come up with something […]