Chambanamoms.com is the top online resource for families in the Champaign-Urbana area.
Learn More | Advertise
You are here: Home / Fall Activities / A Halloween Parade Will Happen in Champaign-Urbana This Year: How and Where

Get your creative, spooky thoughts flowing and plan to be a part of this exciting event

Who is ready for something to get excited about?! As we’ve celebrated many holidays already in 2020 with some pretty significant modifications, we’re starting to wonder… what will Halloween be like?

A partnership between the Champaign Park District, Urbana Park District, and Marketplace Mall, the Halloween Masquerade Car Parade will be a first for families in Champaign-Urbana. This parade is planned for Wednesday, October 28, 2020. 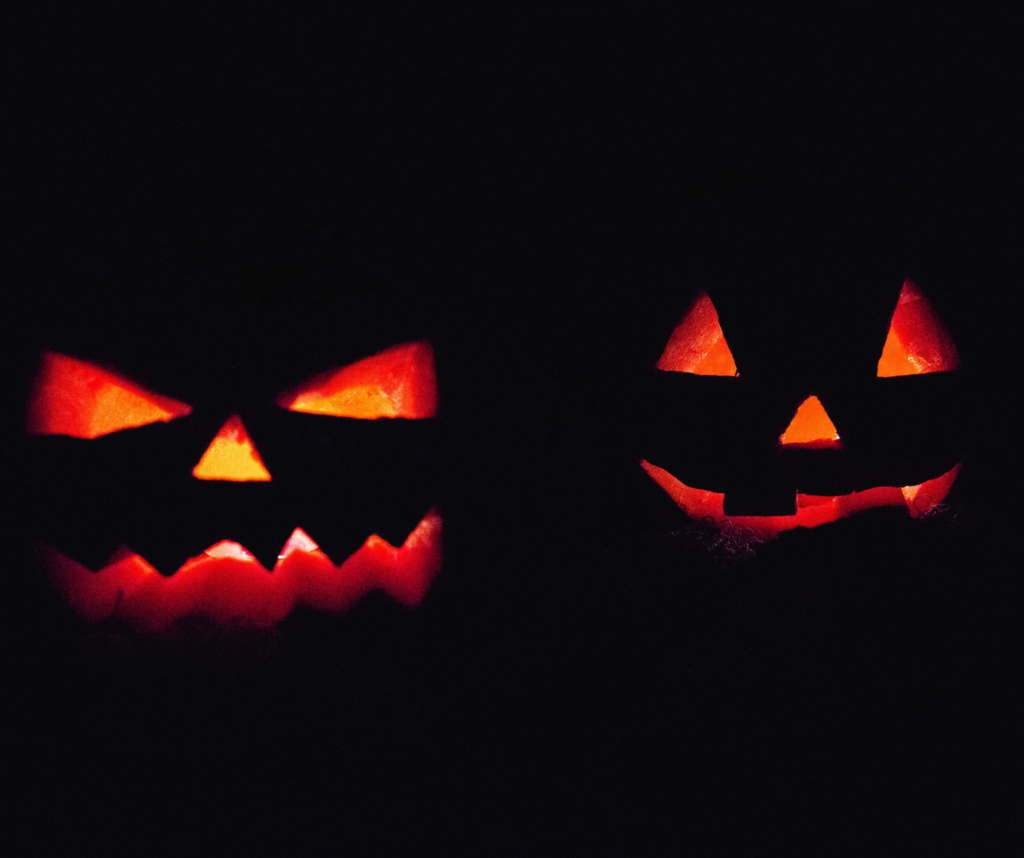 Editor’s Note: Like many announcements so far this year, we are going to remind you that these details are subject to change anytime between now and the actual event. But we’re pretty excited that this plan is in the works!

When the Champaign Park District released its fall program guide earlier this month, we were excited to see some new Halloween happenings in the works, the parade being one of them.

Held at Marketplace Mall, where the annual FunFest has traditionally been held, parade participants will decorate their cars and then cruise around in the parade. There will be goody bags passed out at the parade and it’s noted that ALL participants/parade attendees must remain in their cars to participate.

No standing along the parade route or anything at this parade; there will be social distancing AND celebrating at the same time.

The sponsors will have some materials out for car decorating from 5-7 pm and then the parade will take place at 7:30 pm.

Other awesome Halloween ideas in the Champaign Park District’s program guide include:

Know of a Halloween event happening this year? Be sure to submit it to our event calendar now. Both virtual and in-person events are included in the event calendar.