Anyone 18 or older can apply online at costco.com, according to Lisa Pittman, Costco’s midwest regional marketing manager. The store is expected to employ about 150.

Jobs include everything from cashiers to cake decorators, tire sales to opticians and pharmacy techs. 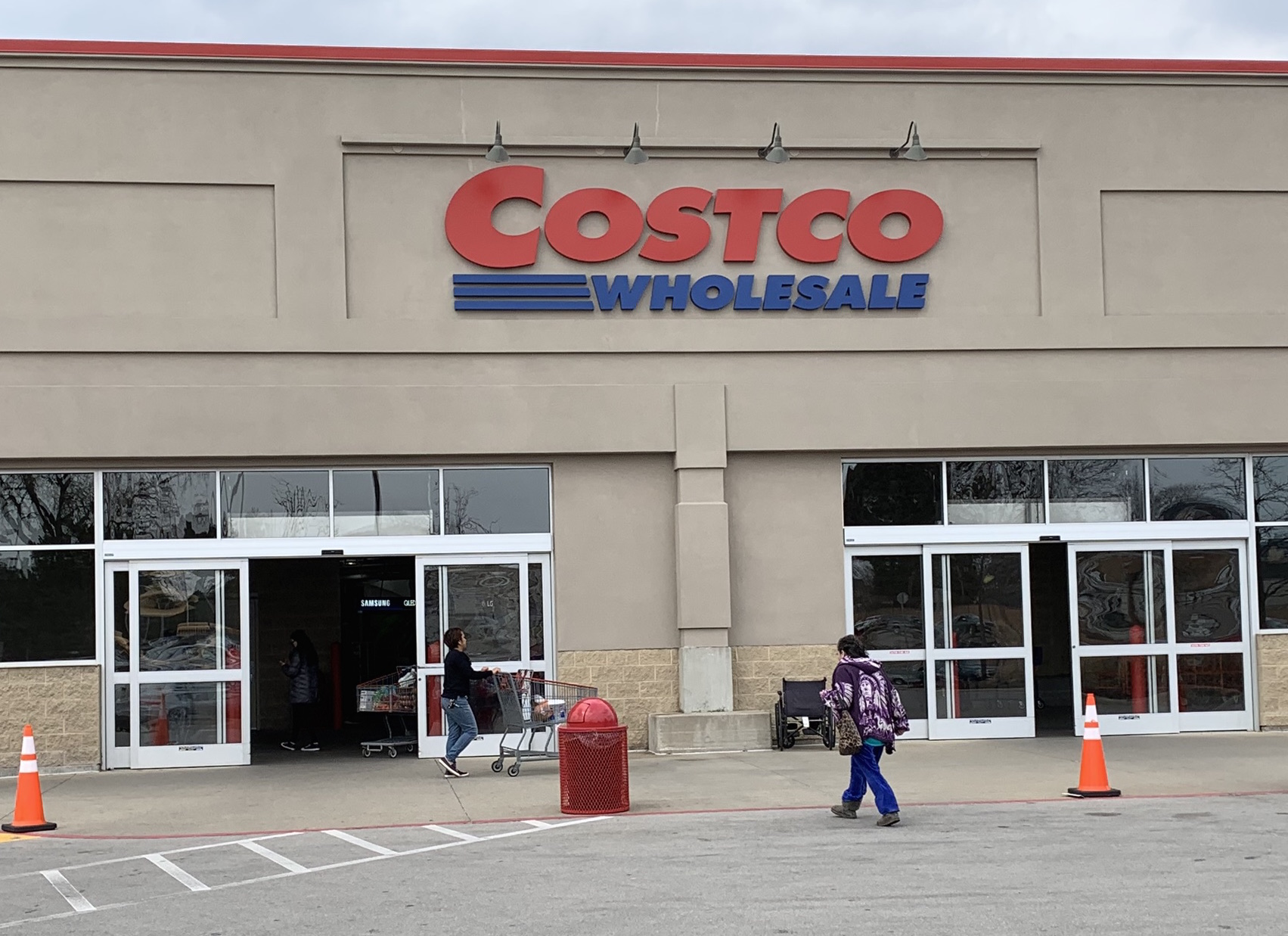 Costco is under construction at the site of the former Bergner’s at Market Place Shopping Center. City of Champaign assistant planner Rob Kowalski said the store is planning an early November opening.

Previously, officials had said to expect an October opening.

Chambanamoms.com broke the news in April 2019 of Costco’s addition to the Champaign retail landscape. Champaign will join East Peoria as the only downstate Costco stores in Illinois.