The Salvation Army Thrift Store in Champaign will be closing permanently in early August, officials announced in a news release on Monday.

The store, located at 2212 N. Market St., shut down March 30 due to the state’s stay at home orders, which ruled thrift stores as non-essential. It has not re-opened.

“It was during the pandemic pause that the decision was made (to) close permanently,” the release said.

The Thrift Store will reopen July 27 and will hold a liquidation sale until it permanently closes Aug. 8. After the closure, any remaining inventory will be transferred to other local non-profit thrift stores, according to the release. 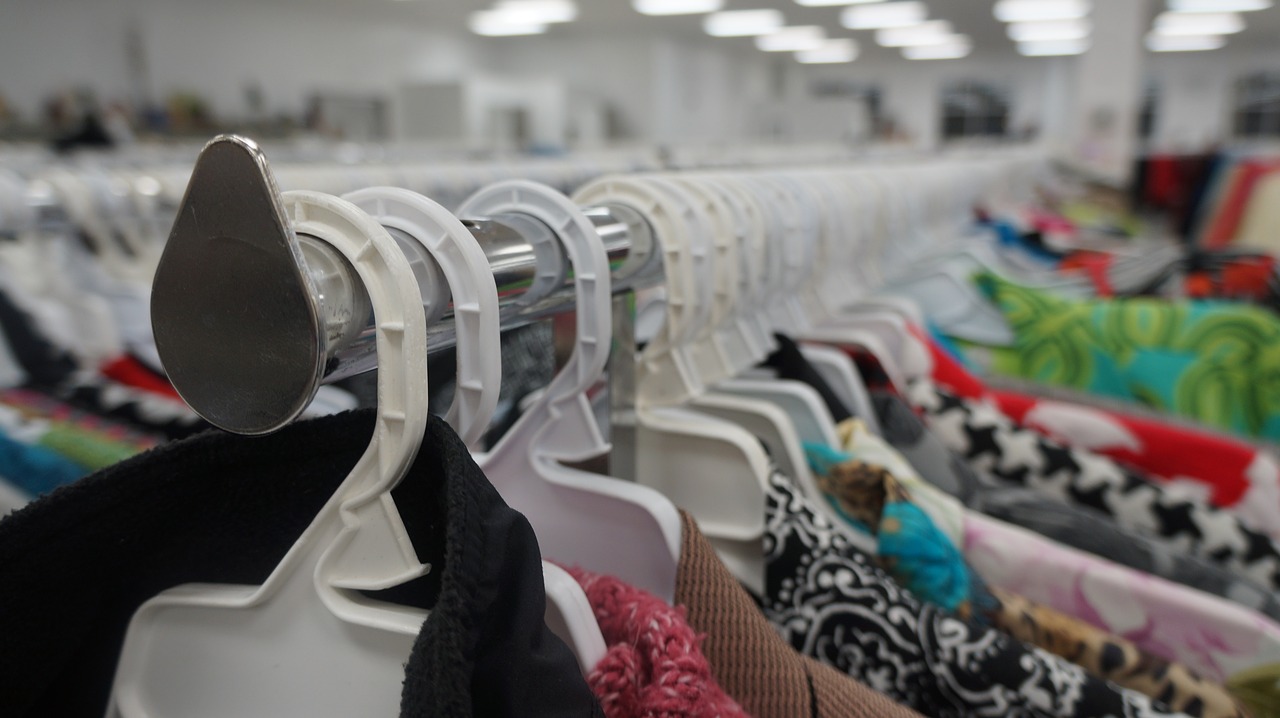 Other Salvation Army stores have closed recently in Central Illinois, including one in Bradley, which happened just before the pandemic.

“The Salvation Army has not left town,” said Major Randall Summit, head of the local Salvation Army, in the news release.  “We are as committed to serving the community as we have ever been. Even with our best efforts, the Thrift Store was not sustainable from a financial standpoint due to rising business costs. Instead, we will direct our resources to the other social services where we do our best work.”

“We are very grateful to the patrons of our store and to those who have generously donated merchandise, and we remain deeply committed to meeting the needs of our community,” said Major Summit.

Most other Champaign-Urbana area thrift stores, such as Salt & Light (Urbana and Champaign), the Habitat for Humanity Restore in Champaign, and the Carle Auxiliary Resale Boutique in Urbana, have reopened.

Related: Check out our updated resource on where to donate your gently used items.