You are here: Home / Blog / 10 Places To Honor Veterans in the Champaign-Urbana Area

Where to Honor your Veteran Everyday in Champaign-Urbana

Memorials, museum, and more: Locations in Champaign-Urbana and beyond that honor Veterans.

Veterans Day is Nov. 11, and many kids are off of school, government organizations are closed and there won’t be any mail (see our list of What’s Open and What’s Closed on Veterans Day in Champaign-Urbana and Beyond here). 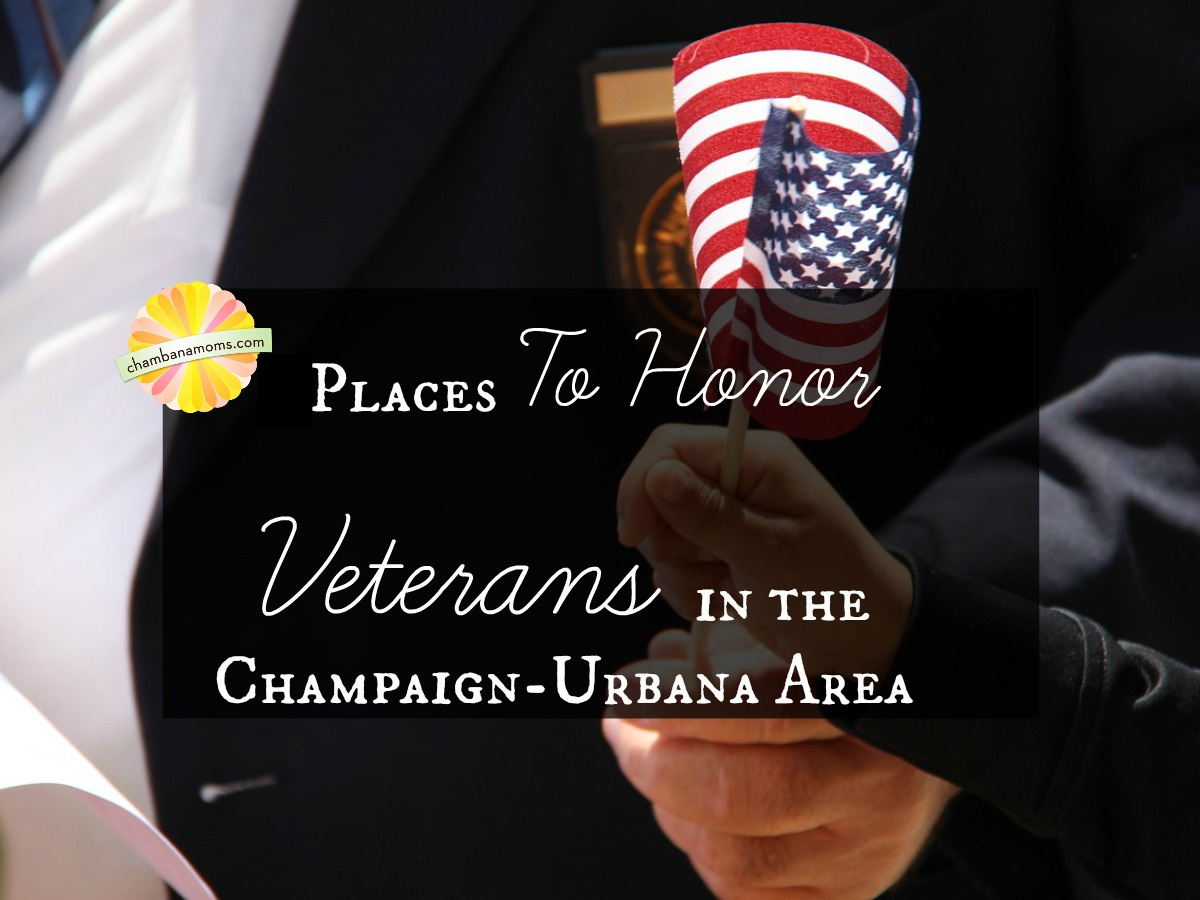 There are many activities on that day to honor local veterans (check our calendar), but it doesn’t have to be Veterans Day to show your children the impact of the military and veterans in our community.

Here’s a list of places in the greater Champaign-Urbana area that provide opportunities for us to reflect on the sacrifices many have made so that we can maintain our freedom and liberty.

The Armory Building, University of Illinois: It’s not just for track and field. One of the oldest buildings on campus still in use, the Armoy was built for military cadet training, a purpose it still fulfills to this day.

Douglas County Museum, Tuscola: This small museum that is mostly run by volunteers boasts of a military collection under its roof, including  uniforms, weapons, war memorabilia, field radio equipment. It spans all of the major 20th century wars with a special emphasis on World War II.

Savoy Veterans Memorial: This small memorial can be viewed off of Route 45, in front of the village hall.

West Side Park, Tolono: A distinguished memorial that was rededicated in 2011.

Bement Veterans Memorial Park: This is a fairly impressive memorial, especially for a town of 1800 or so. Head to the center of this Piatt County town.

Homer American Legion Auxiliary Veterans Memorial: This moving tribute to Veterans is located in front of the Homer Village Hall. 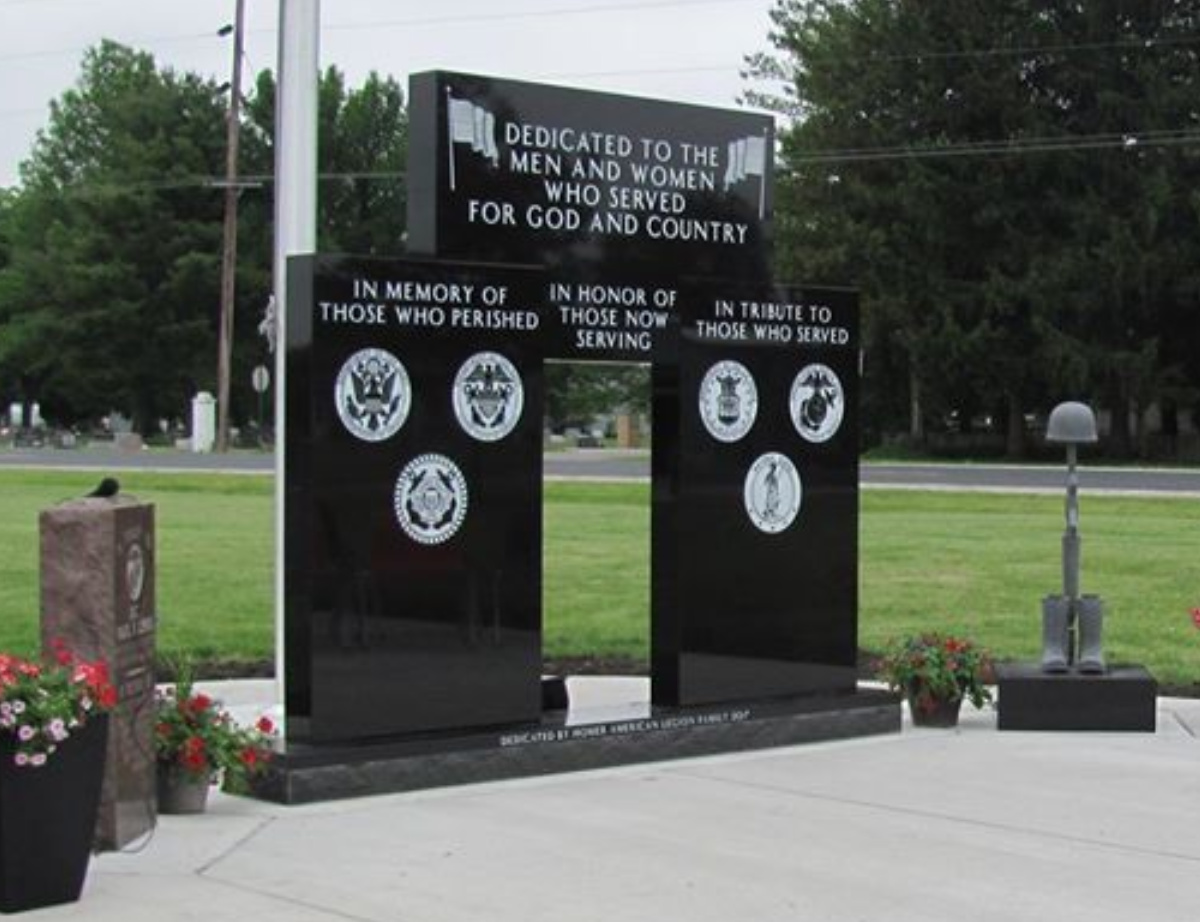 Thank you to all who have served, from Chambanamoms.com.