You are here: Home / Blog / AMC Champaign Brings Disney Princess Movies Back to the Big Screen

Calling all Disney Princess fans! It’s time to get on your gowns and other finery and head to the theater in Champaign-Urbana for a royal show, or two.

AMC Champaign 13, located on North Prospect Avenue,  is once again bringing back some of the most popular Disney Princess movies of all time for its Dream Big, Princess program. 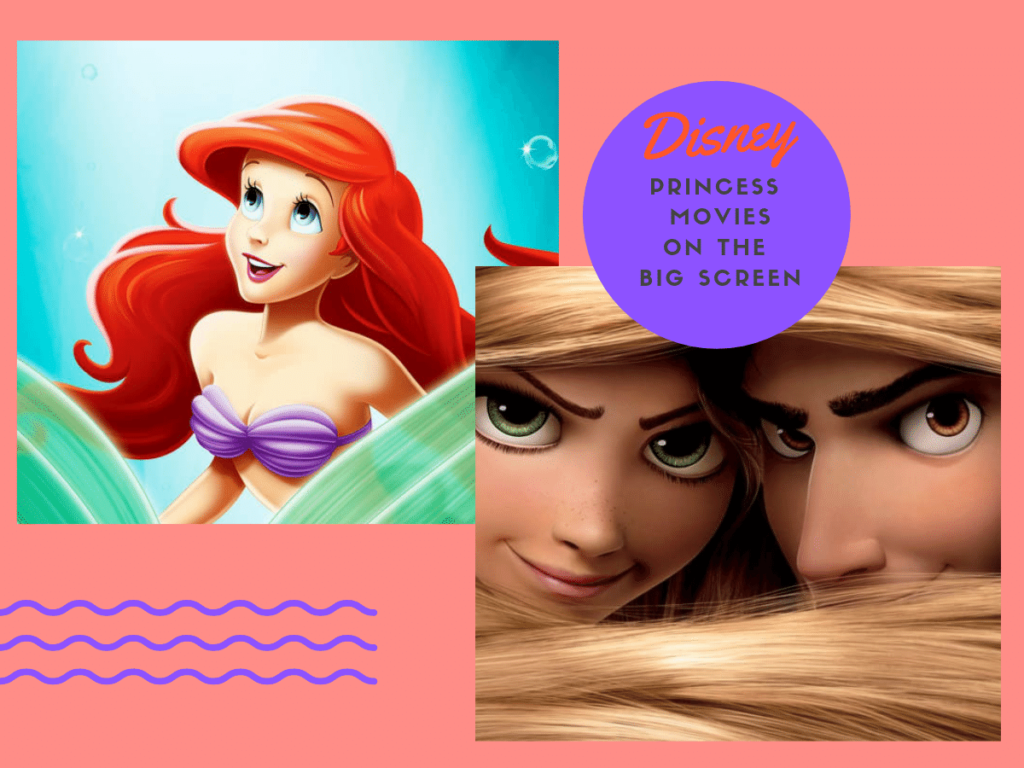 Some of these haven’t been shown on the big screen in ages, meaning it might be a first-time viewing for young Disney fans. Each film in the series will get a one-week run in participating theaters.

The schedule for the 2019 Dream Big, Princess program will be as follows:

Beauty and the Beast, September 13–19

It’s worth noting that this will be the 1991 animated version of BEAUTY AND THE BEAST — the one that was nominated for Best Picture at the Oscars® .

Tangled, September 20–26
It’s our personal opinion here that Tangled is perhaps the most underrated of all the Disney princess movies. Well, that and Princess and the Frog. Perhaps they’re not so underrated any longer.

Princess and the Frog, September 27–October 3
This movie is the newest of the four showing in this year’s series. (Spoiler alert: I never noticed Oprah’s voice in this movie. Could I be the only one?)

Showtimes are at 2 p.m. and 6 p.m. each day for these films, meaning the 2 p.m. showing has the matinee pricing; regular ticket prices apply.

Tickets can be purchased online or at the door.

For free morning movies this fall showing at the Savoy 16, visit the schedule HERE.