Editor’s note: Disney on Ice is a sponsor of Chambanamoms.com.

Disney on Ice will bring some of its most revered characters to the Peoria Civic Center next month for its Worlds of Enchantment tour.

The show will feature a bevy of heavy hitters: Lightning McQueen, Mater and the crew of Pixar’s “Cars”; Ariel and “The Little Mermaid” kingdom; “Toy Story’s” beloved Woody, Jessie and Buzz Lightyear; and, of course, the wildly popular gang from “Frozen,” highlighted by Anna, Elsa, Olaf and Kristoff. 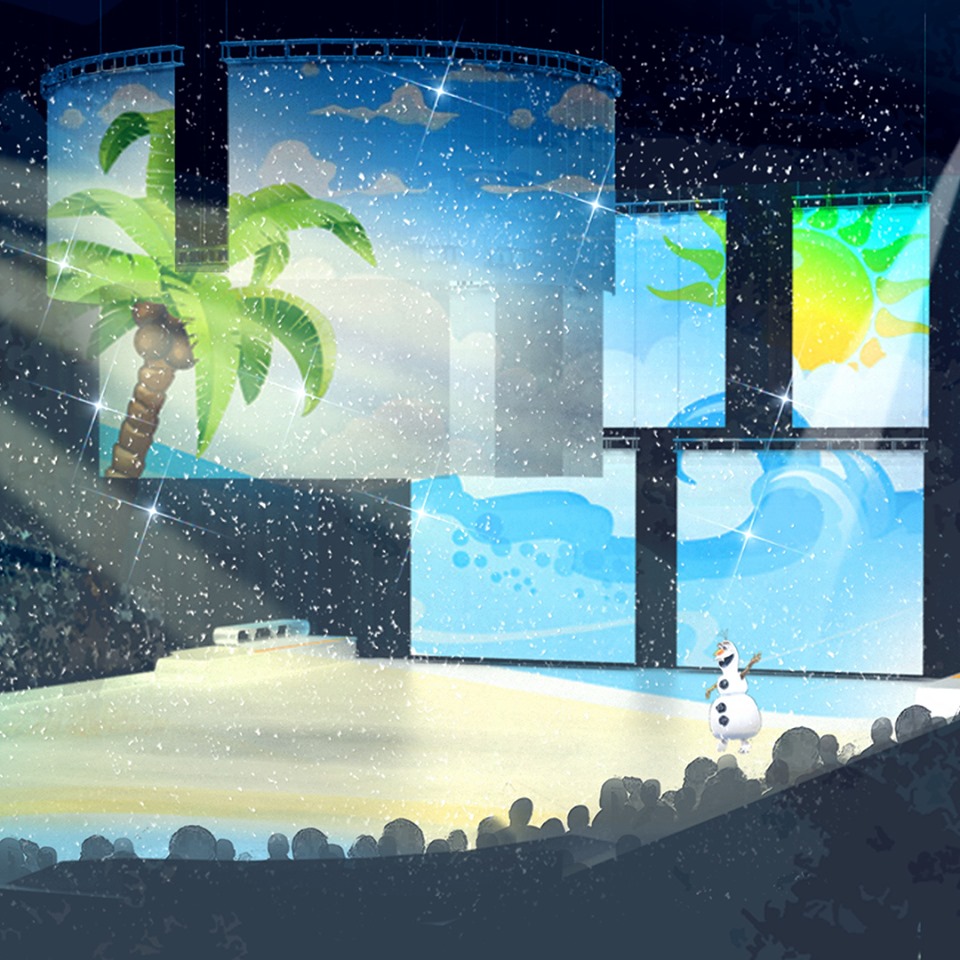 Tickets start at $20. They are available at Ticketmaster.com and the Peoria Civic Center box office.

Want to go for FREE? Chambanamoms.com has a family four-pack to give away! Check out this video for more information on how you can win four tickets to Disney on Ice in Peoria.