You are here: Home / Food / National Restaurant of the Year Pops Up in Champaign on May 16

Heads up, Champaign-Urbana foodies: it’s not every day that the chef from the National Restaurant of the Year comes to town for a pop-up event.

The chef/restaurant team behind Zahav, an acclaimed modern Israeli restaurant located in Philadelphia, will be in Champaign on Thursday, May 16 for a fundraiser benefitting a capital projects campaign at Sinai Temple.

The timing is impeccable: on Monday night, Zahav was named the nation’s best restaurant of the year at the James Beard Awards in Chicago,

A limited number of tickets remain for the culinary event (see below for ticket info), which will take place at Sinai Temple. The event will include a dinner featuring recipes from award-winning chef Michael Solomonov and restauranteur Steven Cook latest cookbook, “Israeli Soul: Easy, Essential, Delicious.” There will also be a Q and A conversation with the pair. 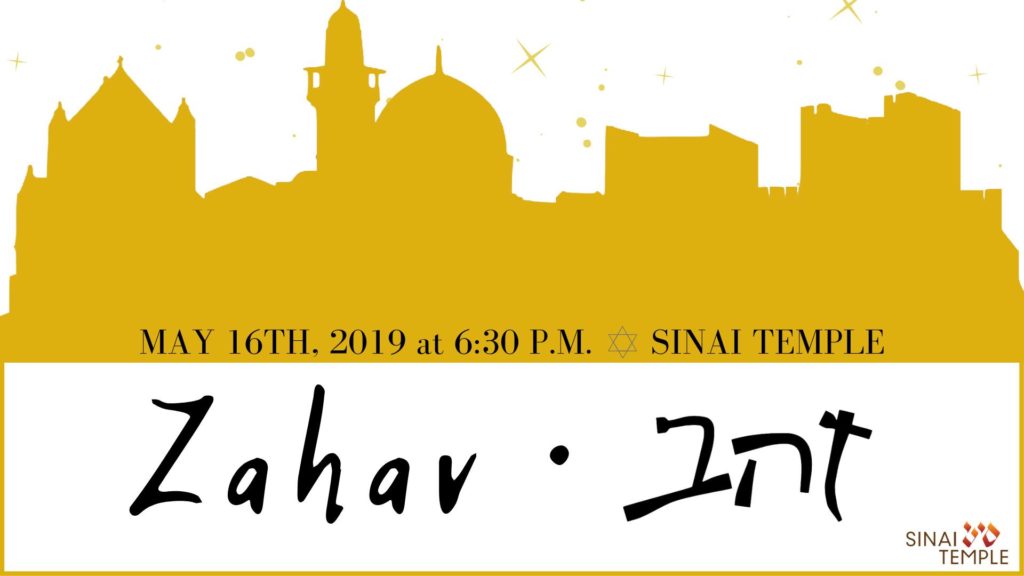 The connection between Sinai Temple and the gourmet team behind Zahav is simple: Steven Cook is Rabbi Alan Cook‘s brother. Rabbi Cook has been the spiritual leader of Sinai Temple, Champaign-Urbana’s only synagogue, since 2013.

Solomonov won James Beard awards for best chef: Mid-Atlantic in 2011 and for outstanding chef, a national award, in 2017. Both awards were for his work at Zahav. Solomonov and Cook’s first book, “Zahav: A World of Israeli Cooking,” won Beard awards in the International Cookbook category and for Book of the Year.

The modern Israeli restaurant Zahav opened in Philadelphia in 2008. Since then, the men have opened five other unique restaurants, all in the Philadelphia area.

Tickets for the event cost $250 a person, and each couple/individual attending will receive a copy of “Israeli Soul.” Tickets are still available on a limited basis through Sinai Temple, 217-352-8140. http://tinyurl.com/zahavrsvp.

All proceeds will support a capital project to modernize Sinai Temple’s worship and community spaces, and add security improvements to the building.

For more info about Sinai Temple and the campaign, Yesod Le’ Atid – Foundation for the Future, please visit its website.

Obsessed with food? Love to know the latest happenings in the Champaign-Urbana food scene? Sign up now for our foodie newsletter, Chambana Eats: