You might soon be able to leave your 13-year-old unsupervised at home. Or even your 12-year-old.

The Illinois House on Wednesday voted 111-1 to pass a bill that would allow ages 12 and up to be left unsupervised for what is considered a reasonable amount of time. The current law is 14. Child welfare laws define child neglect as leaving a minor under 14 years of age “without supervision for an unreasonable period of time without regard for the mental or physical health, safety, or welfare of that minor.” 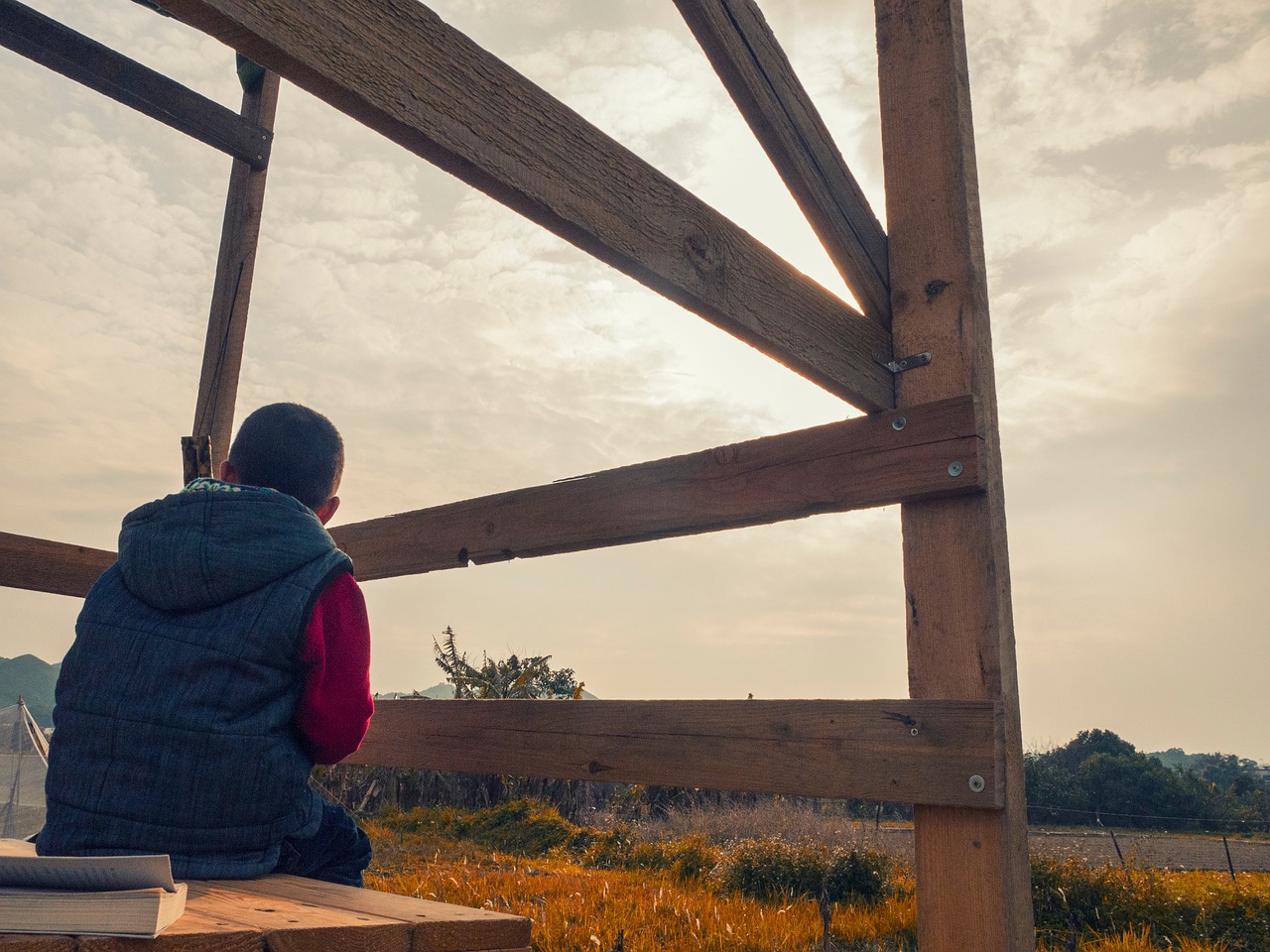 Child abandonment charges can be levied against parents if they leave children under 13 alone for at least 24 hours without supervision by someone over age 14.

Some lawmakers have pushed for several years to have the law lowered. Illinois’ minimum age of 14 remains among the highest in states that have passed similar laws.

What does Illinois’ law allow? We examined the issue previously.

Illinois law lists 15 specific factors to be considered when deciding whether a child has been left alone for an unreasonable period of time.

Some of those factors include: