Some of those Champaign streets badly in need of a makeover will soon get one.

The city will begin construction on South Prospect Avenue from Windsor Road to Curtis Road on March 25. Among the improvements: upgrading to three lanes of pavement, storm sewers, street lighting and on-street bike lanes. Work will be “completed under a series of phased complete closures, in order to maintain access to the side streets in the neighborhood,” the city said. 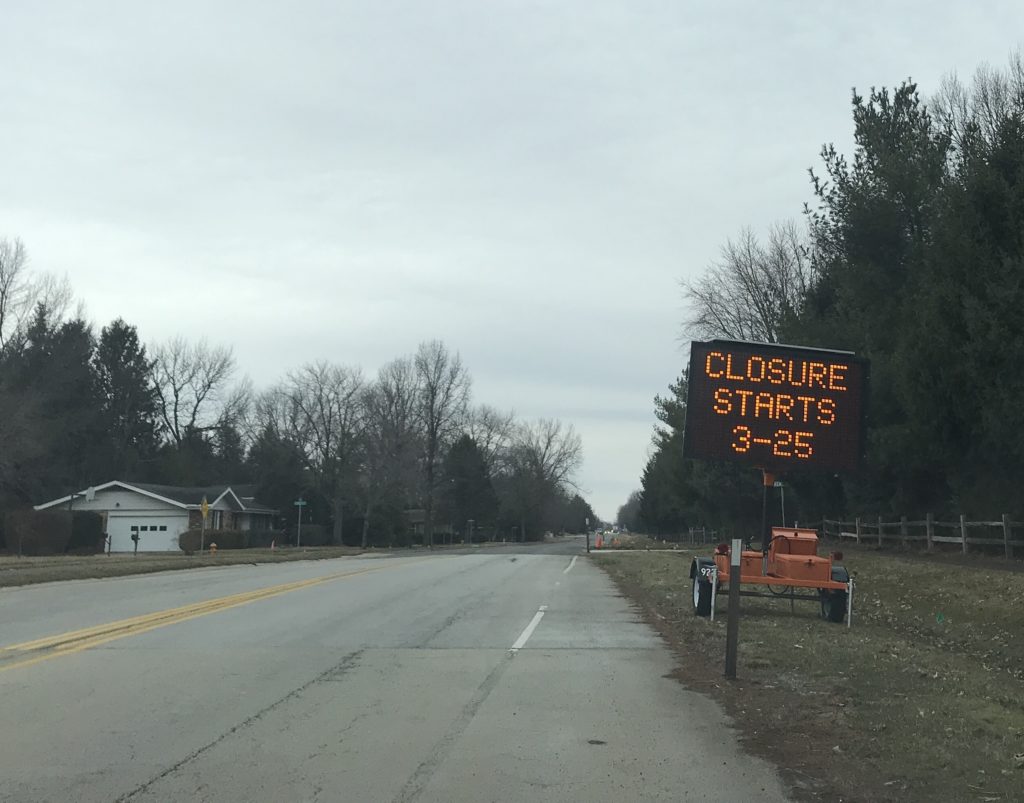 The Illinois Department of Transportation also announced that March 20 is the start date for work on the Bradley Avenue bridge over Interstate 57.

The work involves removal and replacement of the bridge, the addition of bike lanes and sidewalks to the bridge and drainage improvements. As a result, Bradley will be closed through the end of November while I-57 might have sporadic closures but only at night.

On Monday, March 25, construction will begin on South Prospect Avenue from Windsor Road to Curtis Road. Planned improvements include upgrading the corridor to arterial street standards with three lanes of pavement, curb and gutter, storm sewers, street lighting, on-street bike lanes, and improvements to the adjacent sidewalk and multi-use path. The project is located both within the City of Champaign and the Village of Savoy.

Closures as part of the first phase:

A map of the area depicting the closures is below.

Remember, everyone benefits when drivers exert caution when traveling in proximity to a work zone. 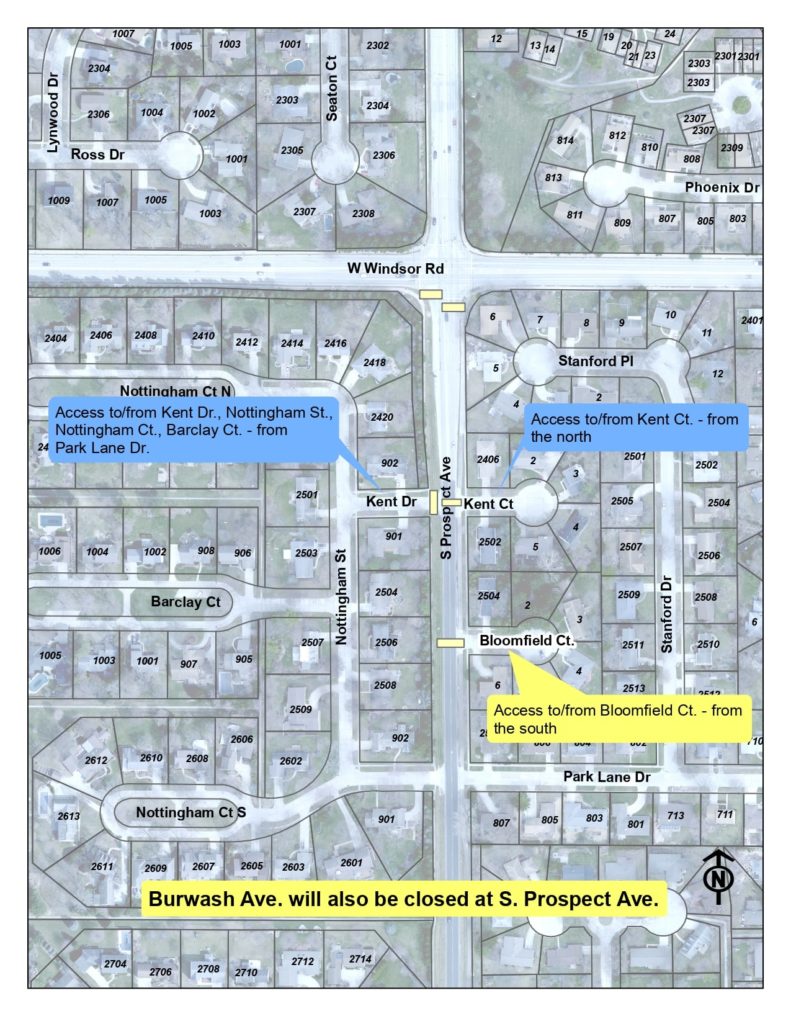