Chambanamoms.com is the top online resource for families in the Champaign-Urbana area.
Learn More | Advertise
You are here: Home / Giving Back / Bringing Awareness to Homelessness in Champaign-Urbana

When I first moved here from a suburb of New York city to attend the University of Illinois, I was immediately struck by how few people there were on the streets asking for spare change or sleeping on park benches. I had also witnessed homelessness in Los Angeles and Chicago, so naive me assumed that it must have been a problem mostly in larger cities. In 1998 in Champaign-Urbana, there were so few people on the streets that I could recognize them by face.

Back then, while I literally could count on one hand the number of people who had asked me for money, I could also count on one hand the number of times I responded with help. Were there even any times at all, or was I jaded from all my visits to the Big Apple? Comparatively, homelessness here seemed like a pretty rare issue. I was not thinking about how devastating a problem it was for the individual or family who did not have an address.

There currently are HUNDREDS of people who do not have a place to call home and sleep at night in C-U. My eyes have finally been opened to the tragic reality that this is for our very own neighbors. That is why this year I volunteered to be a box dweller during One Winter Night, an annual fundraiser for a local ministry called “C-U at Home.”

This Friday night, Feb. 3, I’ll be sleeping in a cardboard box to raise awareness of the growing issue of homelessness locally, while also (hopefully) raising $1,000 for C-U at Home. What I mean to say is that I’ll be sleeping in a box, if I can find one. I have a friend that works at a local furniture store who usually hooks me up when I need large pieces of cardboard. A box will shield me from wind and the chilling temperature, which is expected to get down to about 18 degrees.

Eighteen. I’ve been checking the weather every day because that is what worries me the most about spending the night outside. Eighteen. That predicted low nighttime temperature has been hanging around that estimation for days. I also just realized today that one of my kids borrowed my good winter gloves and now I can’t find them. Eighteen. As we get closer to Friday, that number becomes more of a reality.

In addition to that number being on my mind recently, so has the word “privilege.” I am privileged enough that sleeping outside in winter in a box is a choice that I am making willingly for one night. This is also not an unexpected life event. I have not had a rug pulled out from under me, but I have had time to plan and prepare. That is not reality, that is privilege. Privilege allows me to purchase merino wool socks so I am not only warm, but also not itchy. I’ve honestly struggled with how much comforts I should allow myself that would then take away from the authentic experience of living on the streets.

Ultimately, I have come to the conclusion that I need to do my best to stay warm and healthy to make it through the night. While it might not be the truest experience, it is more important to me that my eyes are more opened so that I can continue to increase awareness of homelessness and be better informed to advocate for my neighbors.

To that end, I humbly ask that you look into what C-U at Home is doing in our community. Further, if you feel so led, check out my personal fundraising page and make a donation, even for just a dollar. Perhaps think about the last time you declined a request for spare change because you were not sure what the person would do with it. I assure you it will go to good use funding C-U at Home’s drop-in center, transitional housing, transportation or other practical help for those in our community without an address. 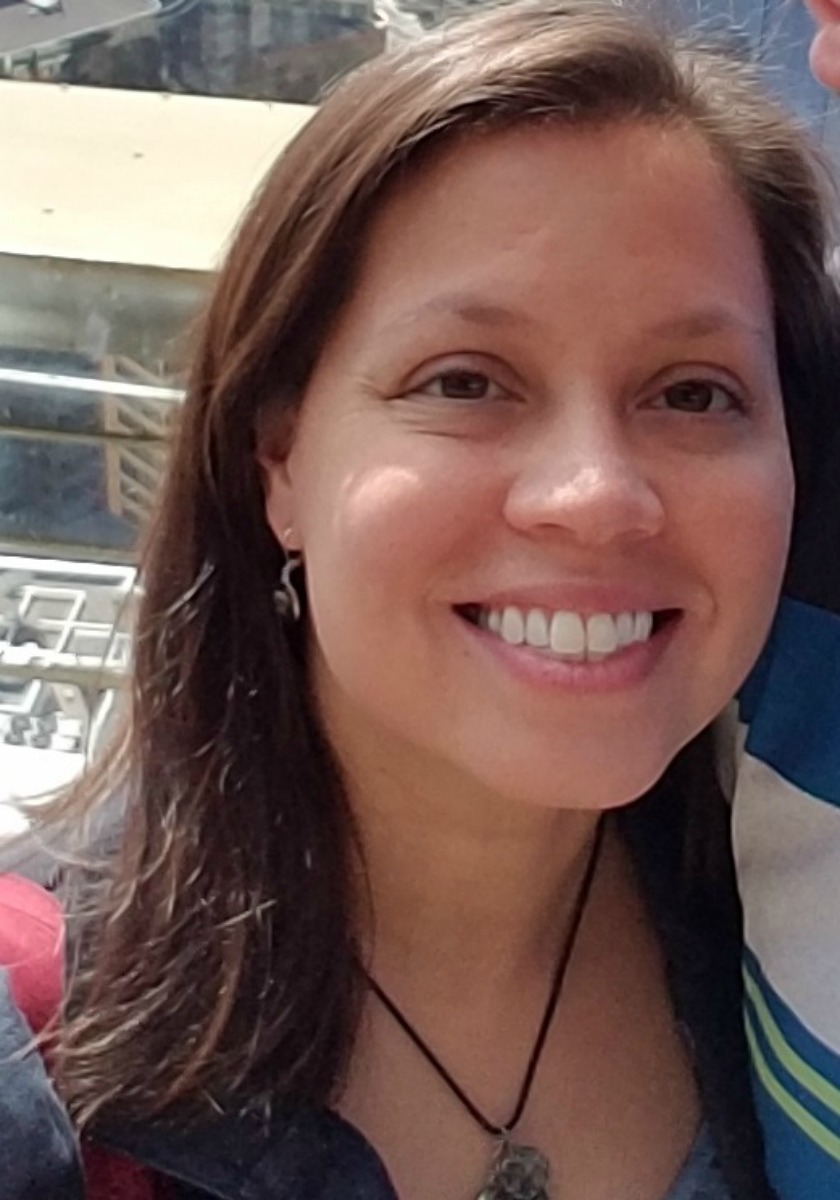 Celina Trujillo has lived in Urbana since 1998, when she started attending the University of Illinois. Three degrees and one job later, she decided to put it all on hold to start homeschooling her three children about five years ago. She likes cooking, acroyoga and living a simple life. Her Facebook group Quest for Simplicity is local online community of people trying to “keep the desires and pressure for ‘more’ under control, and declutter our lives from the stuff that weighs us down.”