You are here: Home / Just for Grownups / #ChambanaWithoutKids: The Top 10 Grownup Things to Do in Champaign County in March Sponsored by Krannert Center for the Performing Arts 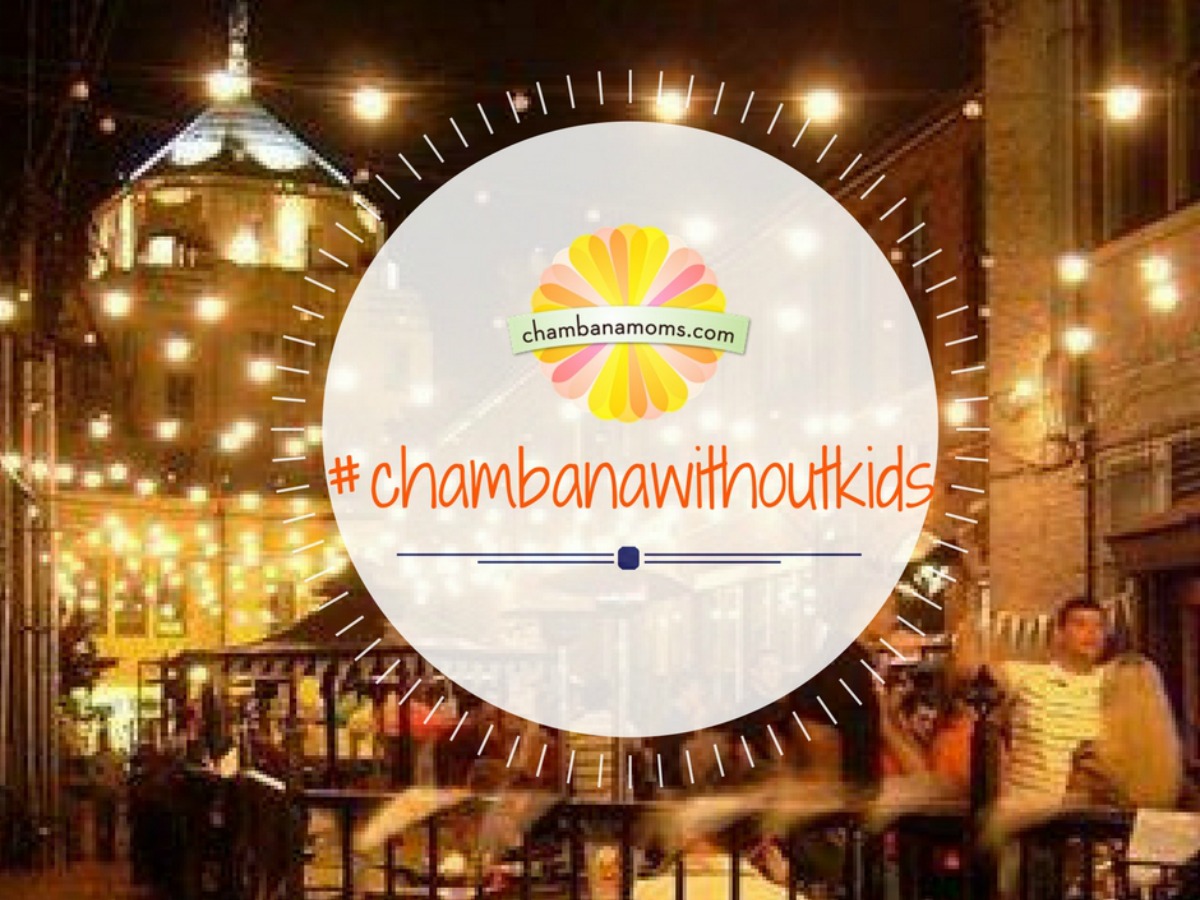 Thank you to the Krannert Center for the Performing Arts for sponsoring our March #ChambanaWithoutKids article. Join Chambanamoms.com on March 2 at Krannert Center for the Performing Arts for an amazing performance. Before the show (6:30 p.m.), we will meet up in the lobby for a reception with complementary snacks. Celebrate the weekend with a drink from the cash bar. The main event of the evening is Paige Hernandez’s acclaimed performance, Liner Notes – a fusion of dance, theatre and hip-hop. This high energy performance will showcase musical genres, poetry, dance, and the arts. It is sure to have you dancing and singing along in your seat. Show starts at 7:30 p.m. Tickets are available at a discounted rate of $20.00 when using the promotional code CBMOM at checkout:

Tickets are on sale at https://ev9.evenue.net/cgi-bin/ncommerce3/EVExecMacro?linkID=kcpa&evm=prmo&RSRC&RDAT&caller=PR

Whether you’re looking for a date-night atmosphere or just a fun afternoon with friends, we’ve rounded up a list of the top places for adults to go in Champaign-Urbana in March.

“You Can’t Take It With You” — The Champaign-Urbana Theatre Company opens its 2018 season on March 3 with classic, award-winning stage comedy at Parkland College Theatre’s Second Stage. Seating is limited so reservations are recommended.

The Godfather at Savoy 16 — One of the most iconic films in history will be shown on the Savoy 16 IMAX for two showings on March 4. Winner of three Academy Awards, including Best Picture, it features Marlin Brando, James Caan and Al Pacino, among others.

March Social at Broadway Food Hall — C-U’s only food hall, located in downtown Urbana, is offering free appetizers and a chance to sample the food of their five unique food concepts under one roof on March 7.

Bear and the Unreliable Bestiary — Hosted by Allerton Park and Retreat Center on March 8, this one-man show is part storytelling, part cinematic documentation, part TEDtalk. Deke Weaver creates 26 full-length pieces, one for every letter of the alphabet, with each letter represented by an endangered animal or habitat.

A Big Month at Virginia Theatre — Wow, plenty of good stuff to choose from at the Virginia this month. It starts March 1 with the inimitable comedic stylings of Ron White, and also includes Look Both Ways Before Talking, presented by The Second City, on March 10; Pecha Kucha Night on March 24; Dwight Yoakam with Brandy Clark on March 28 and “Weird” Al Yankovic, with special guest Emo Phillips, on March 30.

Silent Sky at Station Theatre — You might have heard that the theatre in Urbana faced some recent hardship — car, meet building — but the good folks have rebounded, and you can still catch this empowering tale of women in science through March 3. There’s also another production that begins on March 22, but we’ll let you discover that one on your own. (Hint: The title of the play is another name for a rooster.)

VOICE Reading Series — Readings of new poetry and fiction are featured by authors in the creative writing MFA program at Illinois. March 29 at Krannert Art Museum.

Nite Lite Egg Pursuit — The only thing more fun than hunting for eggs: Hunting for eggs at night. Grab your flashlight and search for eggs filled with prizes at Hessel Park on March 30.