Chambanamoms.com is the top online resource for families in the Champaign-Urbana area.
Learn More | Advertise
You are here: Home / Blog / Survival Parenting: 14

Between a boy and a man and struggling with both. Taller than his mother and too old to play cars with his 8-year-old brother anymore, he has to be talked into a bike ride or climbing the tree in the backyard for fun lately, unhappy with a game of Monopoly or a deck of cards as family entertainment. He prefers the computer, the TV, texting with a friend, alone on his bike or in his room with Rush and the Beatles playing too loudly. A campfire lures him out for a while, but he’s rough and grumpy and gets angry all too easily and says things he doesn’t mean or that he does mean but wishes he had said differently or maybe not at all.

He wants to go live with his dad, he says. Let me go, let me live away from you and away from my little brothers and all the things that I know. Let me grow up with dad. Let me learn to shave this nearly invisible mustache and do my homework and make my own lunches and finish growing up without you — he doesn’t say that last part out loud, but that’s what I hear. Let me talk to you on the phone about my day and see you on the weekends for a few years instead of Dad and see how YOU like it, I hear. These unspoken words stab at me randomly throughout the day and sometimes when I hear his voice spilling out of his bedroom at home, undulating up and down with the hormones over which he still has nearly no control while he and a sibling take apart an old toy or the kitchen timer or sift through someone’s rock collection. He’s lonely but it’s too crowded in our house. He doesn’t want to hurt my feelings but he can’t stay here anymore. He’s defiant but he’s afraid and he needs things and people that I cannot give him. Just writing these things makes my stomach hurt.

He’s an often angry teenager, the product of divorced parents and a family overturned.  He lives in multiple households with too many parental figures. A true introvert, he’s not yet skilled in the art of making and keeping friends while taking care of his own needs. He’s not athletic or academically gifted or socially skilled. He hasn’t figured himself out yet — he’s the odd man out in our blended family no matter how hard I try and the absolute love of my parental life with his stupid jokes and goofy smile, messy bedroom and the way he reads a book in one big gulp. He looks like me, acts like me, stares me down, wears me down. Sometimes arguing with him is like arguing with myself. He was my only love for four short years while I poured my soul into his and this whole thing is breaking my heart so that sometimes I can’t breathe.

I can’t live for him and I can’t make him happy. That’s not my job and it’s not my privilege. I can only let him go. Maybe today or maybe tomorrow or the next day I have to send his dad a message or make the phone call that includes the words “it’s time for him to live with you now” and I haven’t figured out how to do that without leaving pieces of myself on the keyboard after I hit SEND, tiny fragments of him and me drifting down to the floor from the mouthpiece of the phone after I hang up the phone. 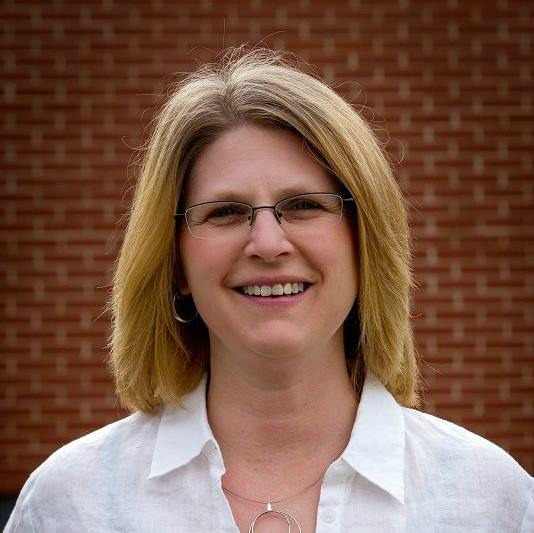 Bethany Parker, a frequent contributor to Chambanamoms.com, is mom to the three wilds who, despite all of their recent growing up, still manage to leave Legos where she steps on them barefoot, marbles in their pants pockets and various food wrappers on the floor of the car.